Bring on the Pressed Sandwiches 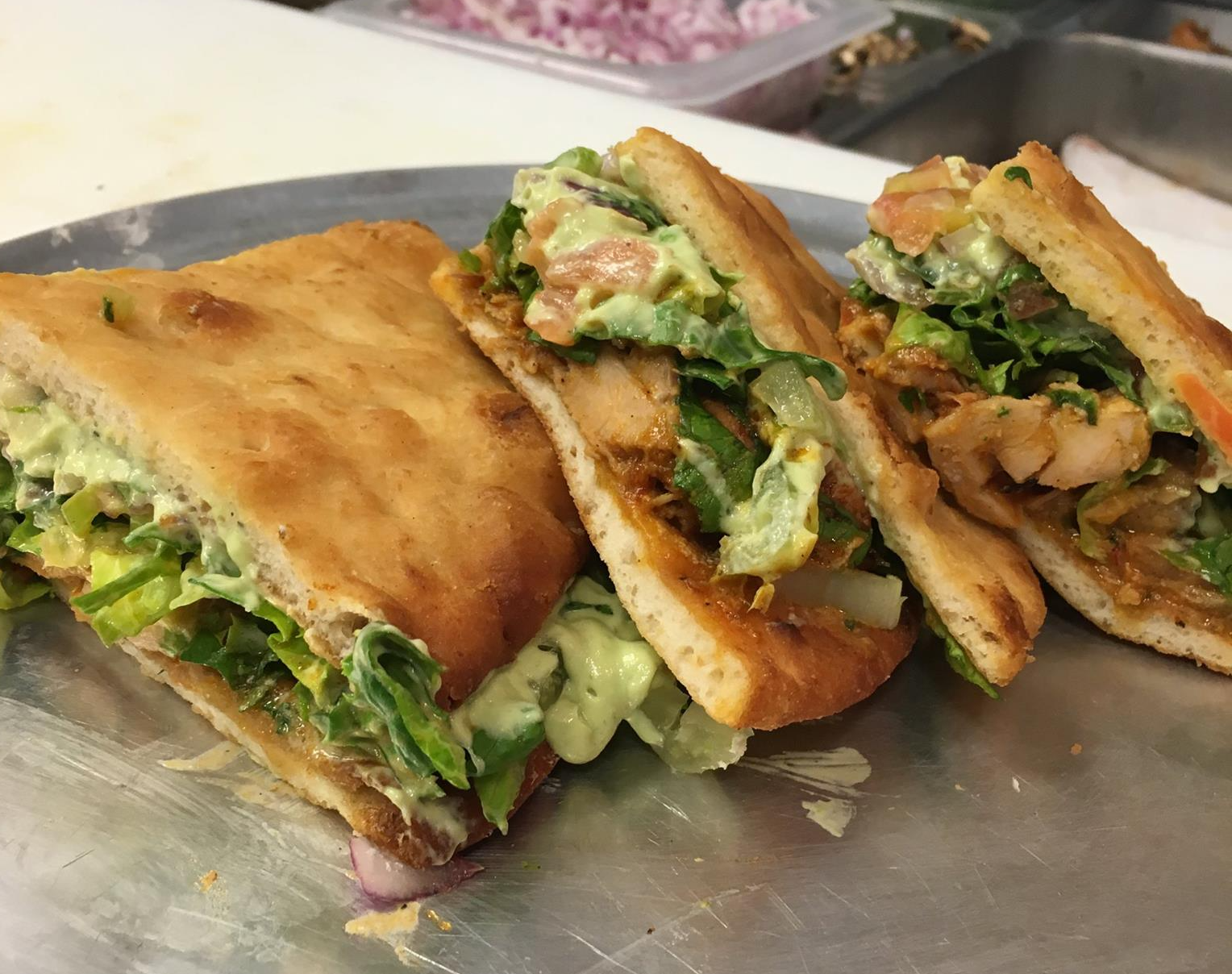 It's almost the middle of September, and crisp days aren't far off. You can already feel it in the chilly morning air - the kind of weather that works up an appetite for something specific. We're talking about those delicious pressed sandos that warm you up head to toe. Here at Full Belly Deli in Reno and Truckee, we have no fewer than five pressed sandwiches on deck, and we're always happy to whip up something custom. So bring on the pressed sandwiches - fall is practically here!

There's the classic reuben, but that's just the beginning of our pressed sando line-up. Behold!

If you're noticing a theme with the bread on our pressed sandwiches, well, that's no mistake. Focaccia is a flat Italian bread known for its outstanding flavor and hearty texture. It's a tasty little workhorse, meaning it's up for the job of cradling all those ingredients and¬†taking on the press.

Okay, it's a little early in the season to need warming up, unless you're up early. Come in to Full Belly Deli in Reno and Truckee for a hearty breakfast sando or one of these pressed beauties, and get ready for fall. It'll be here before we know it.