Fact - Food Tastes Better When Someone Else Makes It For You 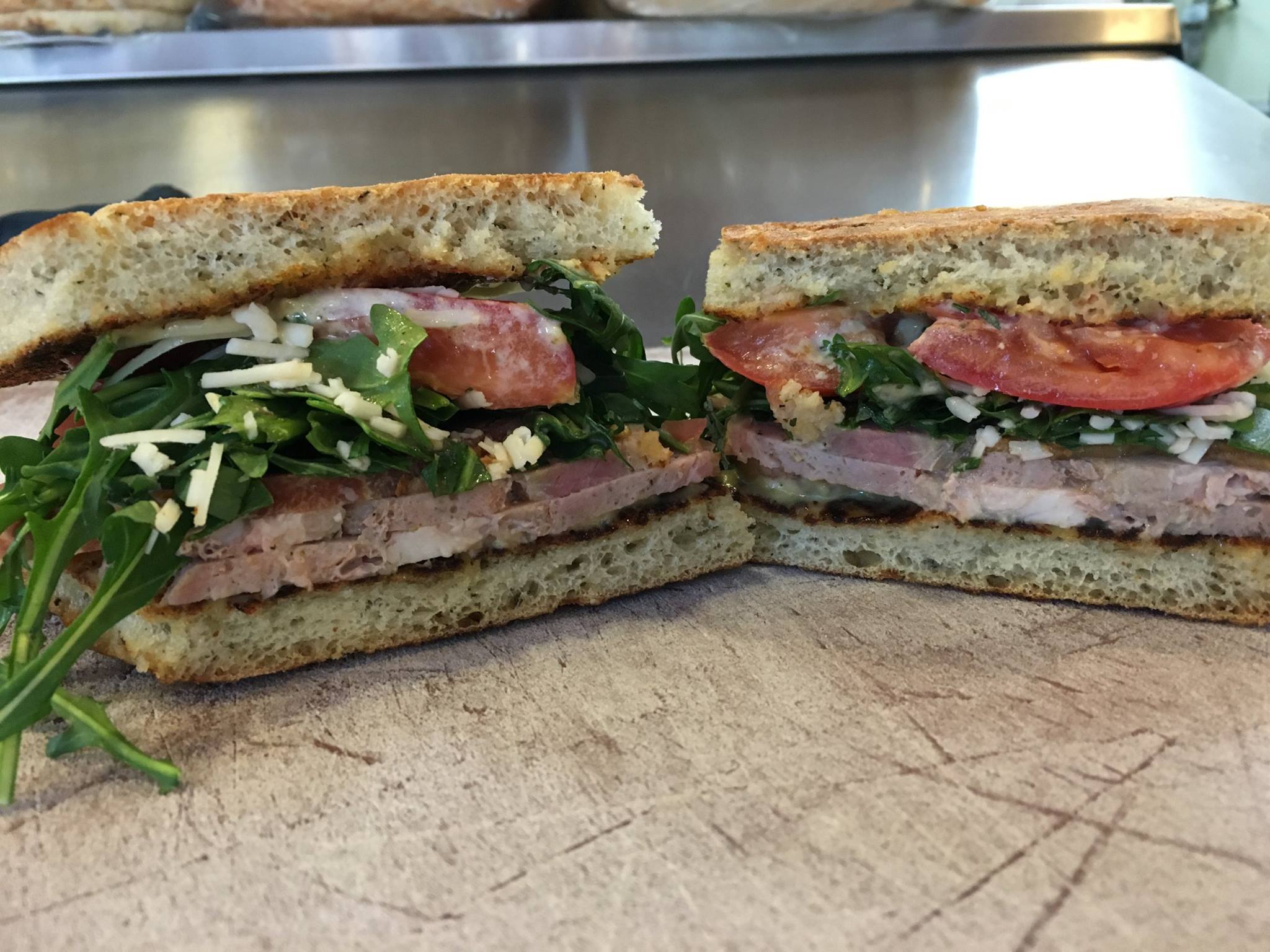 If you think we're yanking your chain with this one, don't stop reading now. We have alllll the anecdotal evidence - just ask the customers lining up out the door - to say with some authority that sandwiches are just better when someone else is doing the work, but let's see what psychology says. Does food really taste better when someone else makes it for you?

NY Times Magazine quotes a well-known psychologist, one Daniel Kahneman, who explains, "When you make your own sandwich, you anticipate its taste as you're working on it. And when you think of a particular food for a while, you become less hungry for it later. It's a kind of specific satiation, just as most people find room for dessert when they couldn't have another bite of their steak. The sandwich that another person prepares is not 'preconsumed' in the same way."See? No pre-consumption! So when you check out the menu at Full Belly Deli and your mouth starts watering in gleeful anticipation of today's smoking special or your regular go-to sando, you maintain that feeling right up until you get to eat it because you aren't doing the work to build it. Or, in technical terms, you're avoiding extended exposure to the stimulus - the sando - which increases your physiological and behavioral reaction of wanting to get that thing in your belly right quick.But we think there's a little more to it.

The Art of the Sandwich

Maybe there's something to that whole exposure/stimulus/response thing, but we're willing to bet it's not just psychological. They say variety is the spice of life, and as a deli, we have variety.Even the most well-stocked home kitchen probably won't have six house-baked bread choices (with another six options from the bakery) or eleven homemade sauces on hand whenever your sandwich fancy strikes. And then there are all the fresh veggies, the selection of all-natural meats and cheeses, heck, even all those different flavors of chips in the rack. And then, there's the art of building the sandwich itself, which involves layering and draping and proper seasoning - all kinds of nuances.The point is, a lot goes into making a really great sandwich. If you have everything on hand, you can probably make an amazing sandwich yourself. But Daniel Kahneman sounds like a pretty smart guy, and the sandwich pros at Full Belly Deli in Reno and Truckee throw down sandwiches six days a week. If you think food tastes better when someone else makes it for you, we're happy to do the work.