Hats Off to the Earl of Sandwich 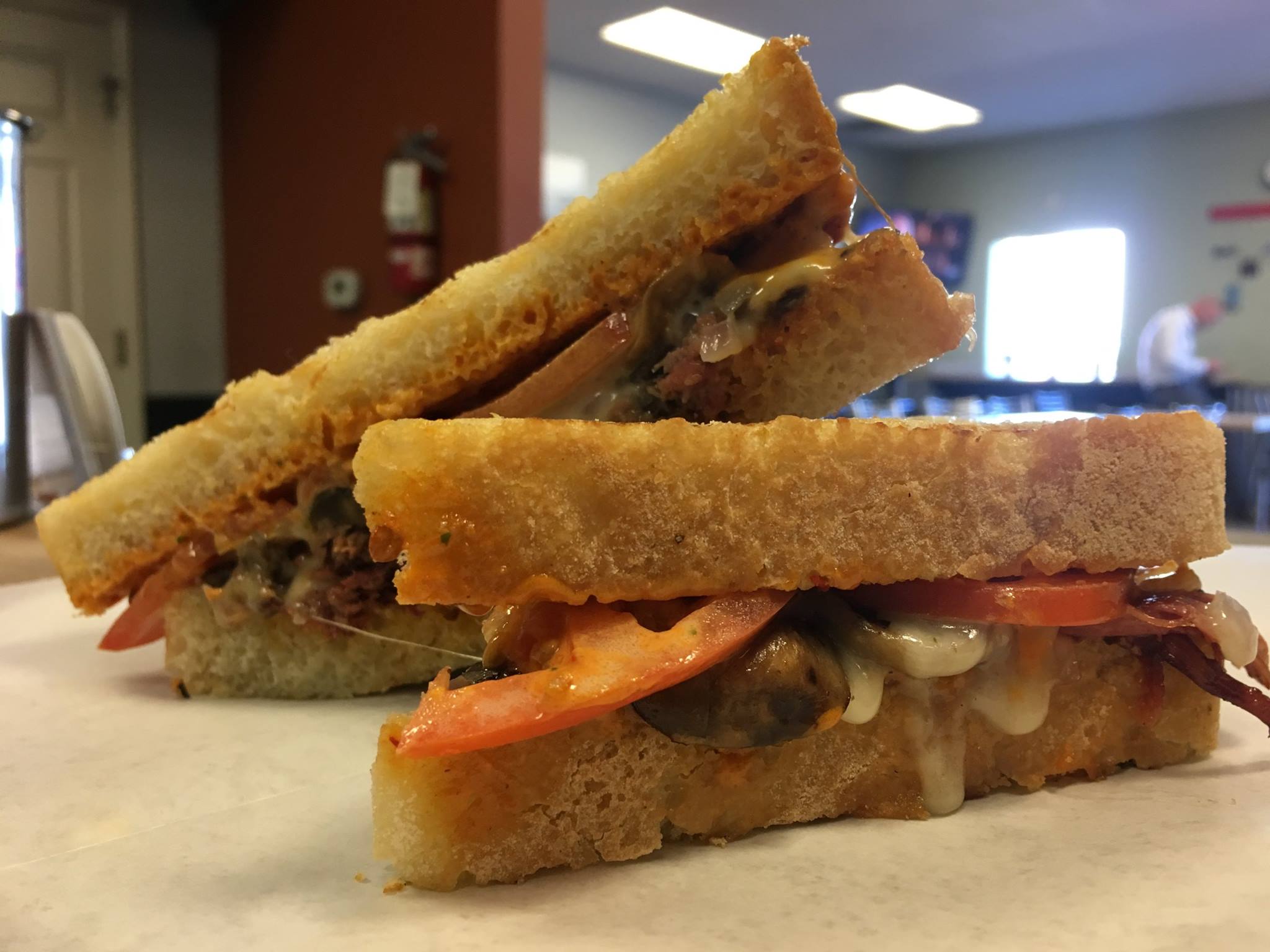 When you write a sandwich blog, you eventually ask yourself where the idea for sandwiches actually came from. Turns out, people have been assembling meat and cheese inside pastry or bread for centuries, but the credit for the actual creation of the sandwich as we know it goes to a guy named John Montagu, the Fourth Earl of - you guessed it - Sandwich.

According to legend, the Earl was a gambling fool. One night in 1762, deep into a 24-hour gambling streak, he asked his cook to bring him food prepared in a manner that wouldn't interfere with his game. So really, credit where credit is due - it was the Earl's cook who actually dreamed up the sando, and here we are writing about him (or her?) centuries later without even knowing his name.Anyway, the cook probably rolled his eyes at this baffling request, but he went ahead and piled sliced meat in between two pieces of toast. It was a meal that required no utensils, and the Earl could eat it with one hand while tending to his game with the other, all while avoiding getting his fingers greasy from direct contact with the meat. And that's pretty much become the working definition.Other sources argue that the Earl didn't actually come up with anything, but just copied sandwich versions he saw in his travels to the Eastern Mediterranean. Still, he does get credit with introducing the sando to England's upper crust (aha!), which is why his title is forever linked to the sandwich.

We've written before that a really great sandwich is subjective, but check this out. In 2006, a court in Boston got serious about the definition of a true sandwich, and burritos, tacos, and quesadillas need not apply (it's the single tortilla's fault). According to the court's decision, which was addressing a sandwich shop's no-compete clause in a local shopping center against a burrito place looking to move in, a sandwich needs at least two slices of bread. Huh.Defining sandwiches is a bit of a slippery slope - what about wraps? Burgers? Hot dogs? Isn't a hot dog bun just a hinged roll? But we'll continue to enjoy the discussion and the fact that sandwiches are the best. If you¬†feel the same, join us at Full Belly Deli in Reno and Truckee all week long and on Saturdays, and let's eat!